NEW TRENDS IN AFTER STROKE REHABILITATION 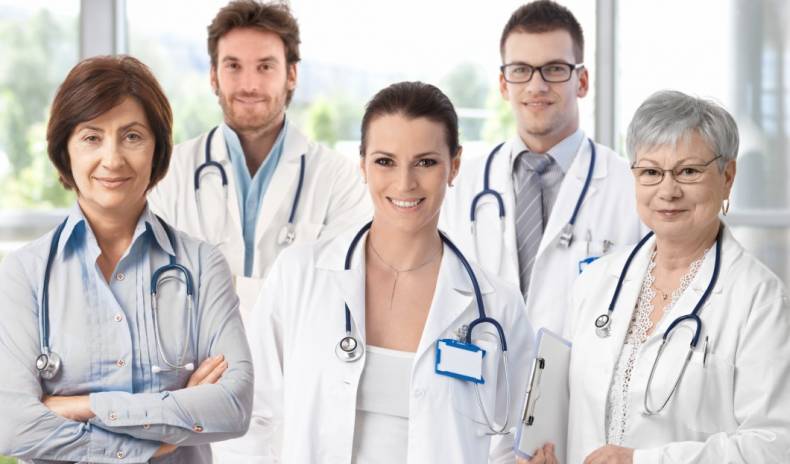 Brain stroke has an already epidemic score. 1 in 6 people worldwide has a stroke in their lifetime. About 15 million people in the world suffer a brain stroke annually. Stroke is also one of the foremost reasons for long-term disability. Although it is most common among people aged 60-65 years, this serious illness is no longer avoided even in younger age groups. Rehabilitation facilities host an utterly irreplaceable role in the care of patients who have had a stroke. The physicians help the return of the patient back to everyday life, family and work.

But the key role in the process is time. Acute treatment and rehabilitation should be started as soon as possible.

Typical stroke symptoms include a sudden onset of movement or sensitivity in the middle of the body (for example, a collapsed corner, a limb movement problem), speech disorder, dizziness, nausea, and severe headaches. Unfortunately, these clear symptoms of stroke are attributed to many people with sleeplessness and fatigue, or simply just ignored. If you notice these phenomena on yourself or someone in your area, you must immediately call the emergency service. Even if most symptoms suddenly disappear.

"Cerebrovascular accident is from 80 to 85% due to the blockage of the cerebral artery by a blood clot. In the remaining 10 to 20% bleeding in the brain, brain diapers, chambers, or more parts of the cranial cavity, "says Doctor Miroslav Kalousek.

The problem and cause of the stroke can be a heart rhythm disorder called atrial fibrillation, which affects about 2% of adults, and doctors fear that due to the aging population, the incidence of this disease will continue to rise.

Atrial fibrillation is a failure of the heart's ability to pump. Blood flows slower, stays longer in the heart where a clot may form. It can be released into the bloodstream and dragged up to the cerebral arteries, clogging them, causing a stroke.

How can I detect this problem? Sometimes the patient may notice it by itself, for example by accelerating the heartbeat or by weakening the performance. Unfortunately, it can happen without symptoms, diagnosis then determined by the doctor after a stroke. Regular preventive examinations are very important. 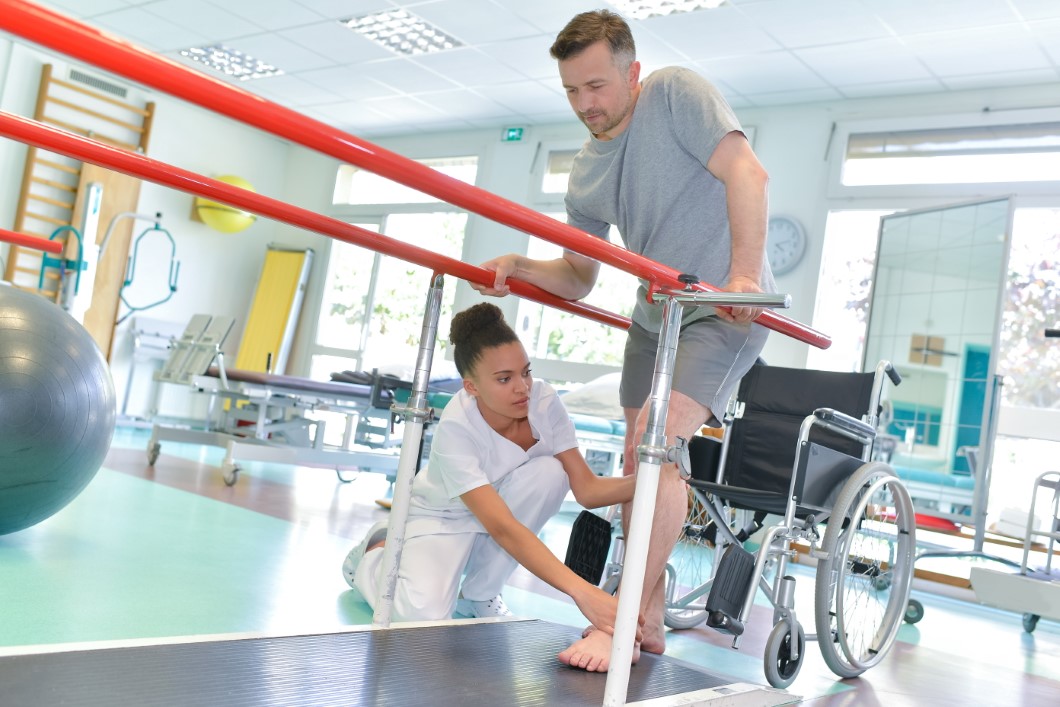 High-quality acute care for a patient with central nervous system damage must quickly follow coordinated neurorehabilitation. Without it, the chances of returning to normal life are clearly lower.

Neurorehabilitation begins from the first days of hospitalization, both in patients with mild disabilities and in cases of deep unconsciousness. It is a complex of healing processes designed to recover the patient from damage to the nervous system and minimize or compensate for the changes that follow.

"After stroke rehabilitation program involves various forms of sensory and motor stimulation by which the physiotherapist, therapist, speech therapist and other patient specialists activate. The goal is to master basal acts to make the patient as self-sufficient as possible. For example, they help him to learn how to talk, walk, write, restore everyday life, such as dressing, personal hygiene and many more," explains M. Kalousek.

With the help of a physiotherapist, the individual learns again to perform basic movements just as is the case with young children when learning some sport. New movement or activity is repeatedly performed by patients, gradually during therapy, and based on the results achieved, increases the burden.

At present, there is a tendency to prefer approaches that focus on intense physical activity when the patient is rehabilitating several hours a day - preferably independently under supervision. A combination of multiple approaches is also widely used. For example, muscle, which is continuously tightened and restricts movement after brain damage, applies a stress-relieving substance (e.g., botulinum toxin). This muscle is stretched for a long time to avoid its ligamental change, while actively strengthening the muscles that this tightened muscle-restricted in movement.

Robotic therapy as a new trend in neurorehabilitation

The advantage of robotically assisted rehabilitation is that it allows frequent repetitions of the movement, thus increasing the likelihood of modifying momentum, in addition to the absence of fatigue, as is the case with the person practicing therapy.

At present, it is a suitable supplement to care. On the other hand, purely, robotic rehabilitation shows worse results than the combination of a physiotherapist and a robot.

Another undisputed benefit is the feedback that the robot provides through the display. It shows not only the numbers and statistics suitable for doctors but also, for example, the game based on the movement to be performed by the patient. It also allows a clear evaluation to measure progress in therapy, assess movement and other health indicators, and motivate feedback from the patient. 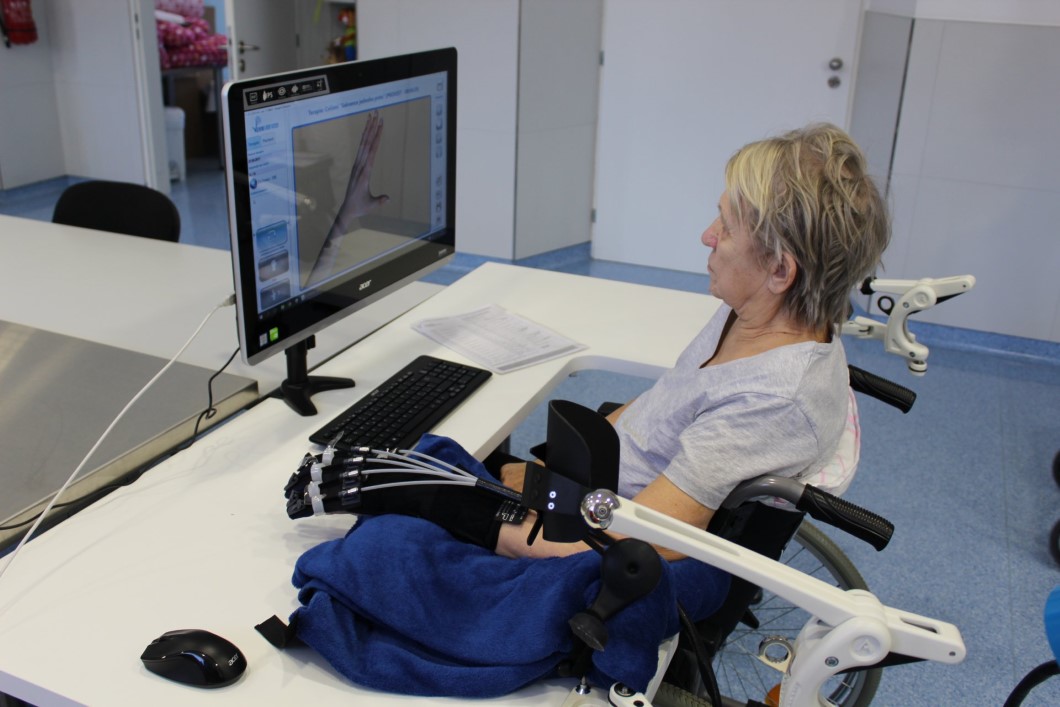 The mirror therapy is a reinvented approach to rehabilitation, which is aimed at restoring movements in patients after a stroke. For the first time, this method was used in the 1990s by US professor Vilayanur Subramanian Ramachandran, who was involved in the study of mirror neurons. Its principle is based on the use of visual feedback, which results in so-called brain deception. It is most often treated with one-sided upper or lower extremities.

Very interesting, yet experimental, is the so-called transcranial magnetic stimulation, which uses the laws of electricity and magnetism.

With the help of a strong magnetic field from the coil attached to the skull, the affected parts of the brain are activated or, on the contrary, a different frequency of the suppression suppresses the activity of other areas in the healthy hemisphere so as not to assume the function of the damaged one.

It represents a summary of rehabilitation techniques that also improve the momentum of the limbs after a cerebrovascular event. The basis of this therapy is to stimulate the brain and to use its ability to adapt - creating new connections and paths that have disappeared due to damage.

Forcibly induced therapy focuses on a combination of limiting the untouched limb and intensive use of the affected limb. In practice, it looks like a healthy limb is fixed to the patient, for example, using a brace, causing the limb to be used for most of the day. During therapy, the patient performs tasks that focus primarily on the training of managing daily activities of everyday life. The exercises continue in the home environment through the tasks assigned. Gradually, the movement of the affected limb improves.

Important exercises without a therapist

For the treatment to be as effective and progressive as possible, it is not enough to practice with experts. The active approach of the patient himself is also important, and he must continuously practice himself or herself at home.