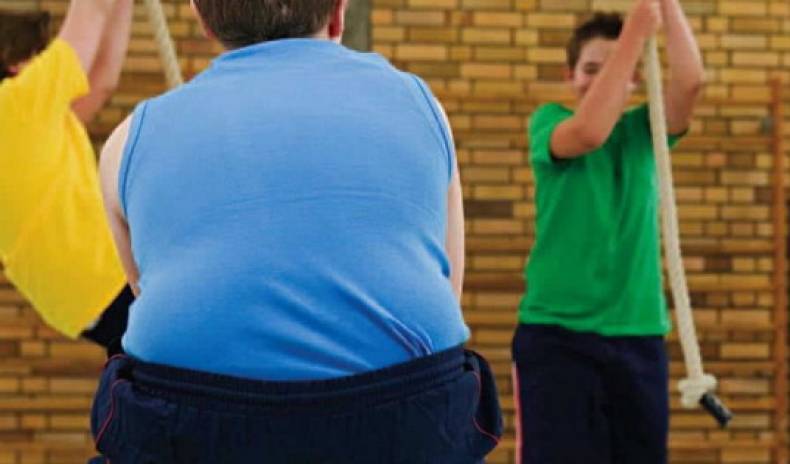 After climbing for nearly three decades, the percentage of children in the United States who suffer from obesity has reached its peak, perhaps.  From last decade, the percentage of pre-teen youths who were overweight or obese in US remained at about 31-32% - according to a study found in the Journal of the American Medical Association.  It may not be, however, that Americans have begun to eat better and be more active.  Perhaps the remaining children simply aren’t genetically susceptible to weight gain.

Doctor Kalousek from Spa-Resorts.cz, on the other hand, emphasizes that demand for the special obesity treatment programs in Czech health resorts is continuing to be strong. Mr. Kalousek points out that parents and health insurance companies is much more than in the near past realize health risks of childhood obesity.