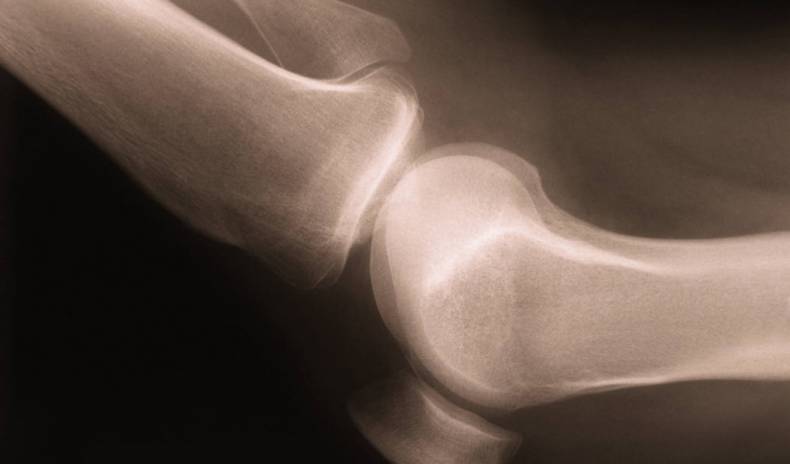 An article in the New England Journal of Medicine reported that arthroscopic knee surgery may not be the best treatment for osteoarthritis. Doctor Milan Kalousek, one of the Czech leading psychotherapist from the company Spa-Resorts.cz says: “We also believe that surgery is the very last treatment that should be applied”.

The journal’s findings reported that anti-inflammatory drugs or physical therapy do just as much to ease symptoms as the surgery.  Mr. Kalousek suggested that many of the good side effects of the surgery may just be a result of a placebo effect.  An earlier study by the U.S. government had found that people who underwent the surgery reaped benefits similar to those who merely received incisions and were told they’d received the surgery. “A right combination of a diet, physiotherapy and medication could be very much suitable for majority of patient who undertake the surgery in nowadays” – says doctor. For example in the Czech Republic excellent curative programmes for locomotive organs disorders are offered in  Karlsbad, Frantiskovy Lazne, Janske Lazne, Lazne Jachymov, Lazne Luhacovice.