WHAT NATURAL SOURCES CZECH SPAS USE FOR TREATMENT 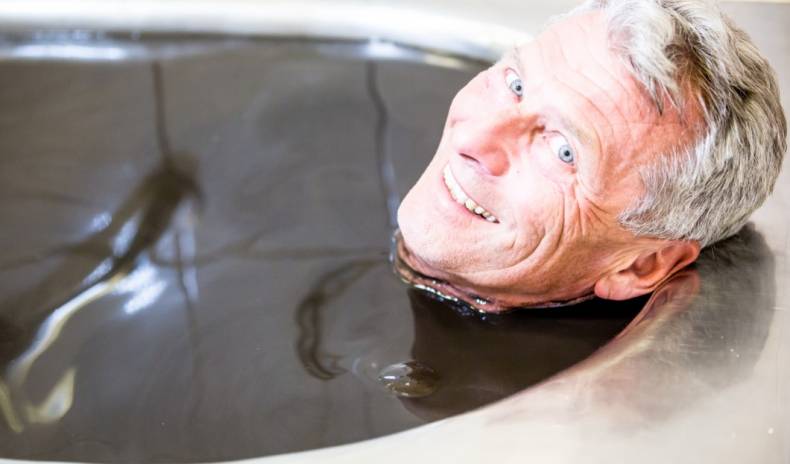 Czech health spas, as a specific area of the country’s health sector, have a long history in the Czech Republic. The quantity of natural healing resources, combined with top care, has ranked the country among the spa superpowers for decades. This destination is unique due to the fact that such a small country offers an incredibly wide range of natural healing resources. The atmosphere is also taken into account, as so-called climatic baths use the exceptional climatic conditions of the specific location they are in.

Each of the Czech spas uses natural healing sources to treat specific diseases or health problems. It is generally known that in mineral springs, moor or peat are used in the process, but do you know what the spas treat with it and what is hidden under the words “moor” and “peat”?

In a relatively small territory there are many thermal and mineral springs of different composition. Special analyses and tests decide if a particular spring is suitable for healing. Spring treatment has a beneficial effect on a wide range of illnesses and health problems: digestive disorders, respiratory diseases, kidney or urinary tract problems, skin diseases, heart and circulatory problems and much more. Mineral springs have healing effects either in the form of drinking or bathing. 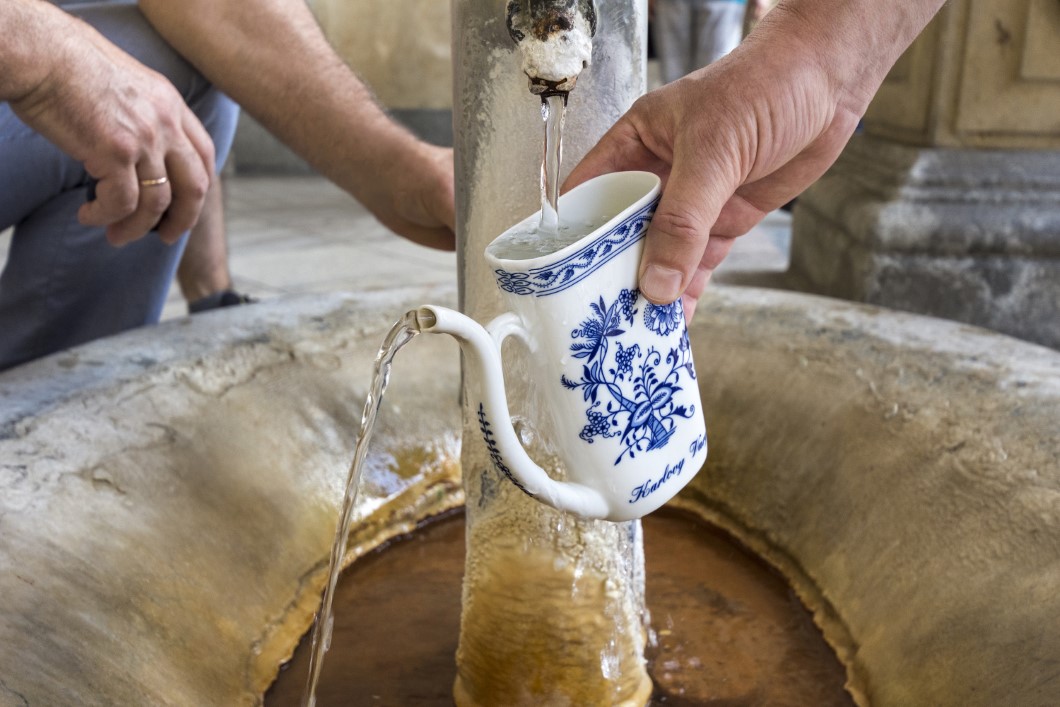 Even mud can be useful

Another significant healing resource in the Czech Republic are so-called peloids (pelos — the Greek word for mud). These are substances that have been created by geological and biological processes. Depending on their origins, they are divided into humols (formed by the decomposition of organic substances without oxygen access) and mud (formed by the embedding of natural substances = rocks in the aquatic environment). Moor and peat, which are widely used by Czech health spas, fall into the category of humorites, differing in the kind of organic matter from which they were formed. Moor, peat and mud are modified both before and during procedures. They are also subject to tests and analyses of quality and healing effects. Peloids are generally used for baths and wraps that have anti-inflammatory, antibacterial, analgesic and regenerative effects and are used to treat a wide range of disorders, including locomotor diseases, skin diseases or respiratory diseases. 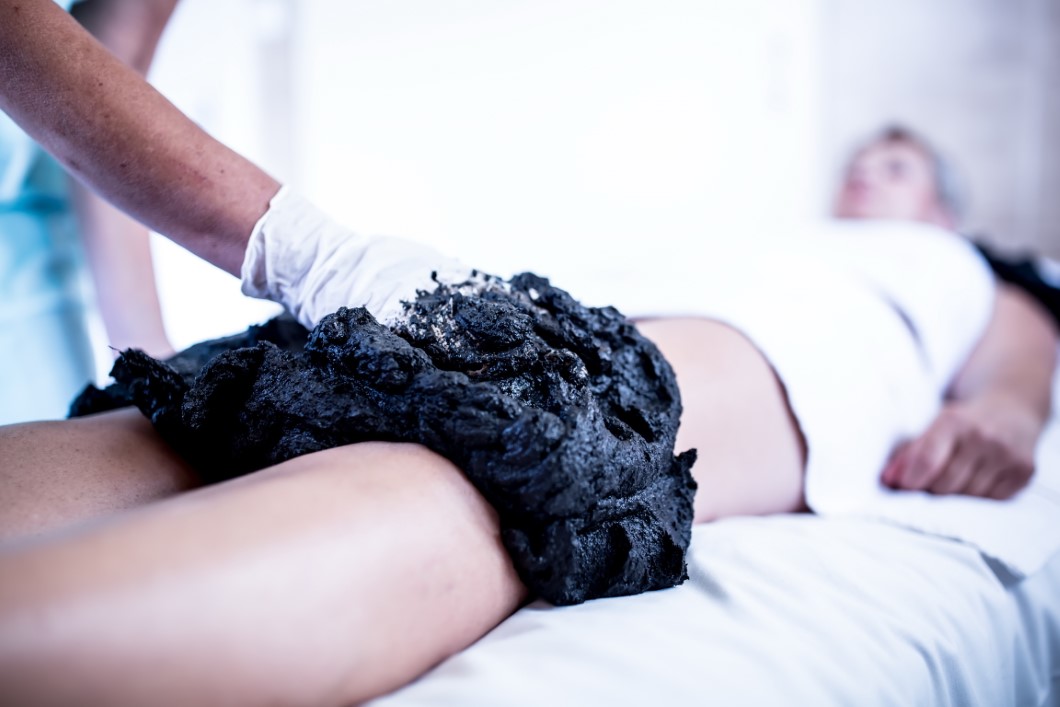 Gases, such as carbon dioxide and radon, can be used in the form of dry baths or gas injections. They also have a very wide use in fighting health problems, such as gynaecological or cardiac problems.

The Czech Republic belongs to the countries that have the lion’s share in the development of the industry. The greatest boom in Czech spas was recorded from the 18th to the 20th centuries, when many health spa destinations gained their characteristic faces. There were important personalities of political and cultural life from all over the world. Old-fashioned visitors of the past included Goethe, Beethoven, Mozart and Paganini. The Russian Tsar Peter the Great, King Edward VII of England, and inventor T. A. Edison and writer Mark Twain also visited Czech spas.