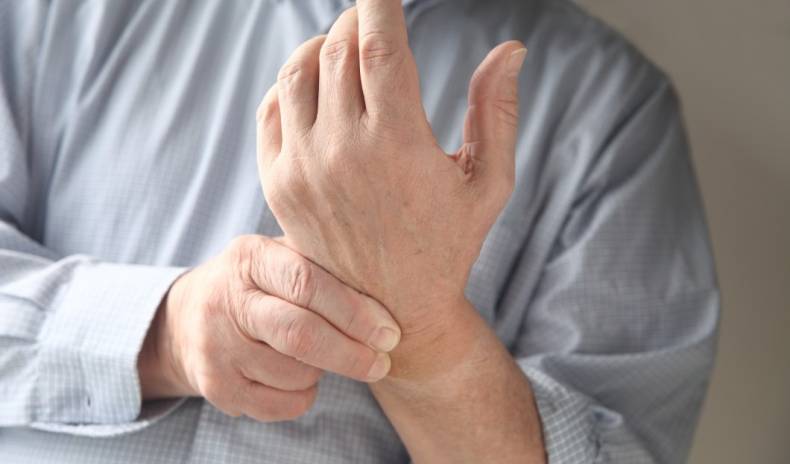 The most common diseases of the locomotor system include joint problems. The most common joint disease is arthrosis, or a degenerative inflammatory process that interferes with large joints (shoulders, knees, hips), but also with the spine. This is a gradual wear of cartilage, which affects most people over 50 years of age. The cartilage loses its elasticity, strength, slime, and cracks. Its surface is no longer smooth, and there is more friction in motion.

You can recognize arthrosis by the pain that usually occurs when you move, gets up and in an extra load. It can fundamentally restrict movement, impair the quality of life, and can lead to disability. It is mainly due to poor posture, lack of movement and long overloading of the joints. Obesity is also a major factor in arthrosis development.

Another widespread joint disease is arthritis (rheumatoid arthritis), an inflammatory disease primarily affecting small joints of the upper and lower limbs. This disease is often related to the younger generation and may occur between 20 and 40 years. It is due to chronic inflammation to break the cartilage structure, which is gradually thinner, is less elastic and has a rough surface, which increases friction and reduces the damping of the bones under the cartilage, which causes it to crack.

Unfortunately, the disease does not initially have any visible symptoms; the pain will only begin at an advanced stage of the disease when inflammation occurs. Here too, overweight is a risk factor; genetic assumptions, infections, weakened immunity can also play a role.

Many people think rheumatism is only about joints. But the truth is that it is a serious disruption of the immune system that self-inflicts damage to the tissues and causes chronic inflammation. Thus, rheumatism can interfere not only with the joints but also with the lungs or the heart. And for the long term. In any case, the rheumatism is very painful and restrictive. He may not only notice pain in the joints, but also healing wounds, numbness, and armor in the hands, or anemia or morning stiffness.

Another cause may be a metabolic disorder where excess uric acid is deposited in the tissues. Such a type of arthritis is called the DNA, or a disease of the kings, and originates primarily in men over 40 years of age.

To reduce pain and improve the quality of life, the natural healing programs could be recommended. To choose the right treatment, please do not hesitate to contact Spa Resorts team.