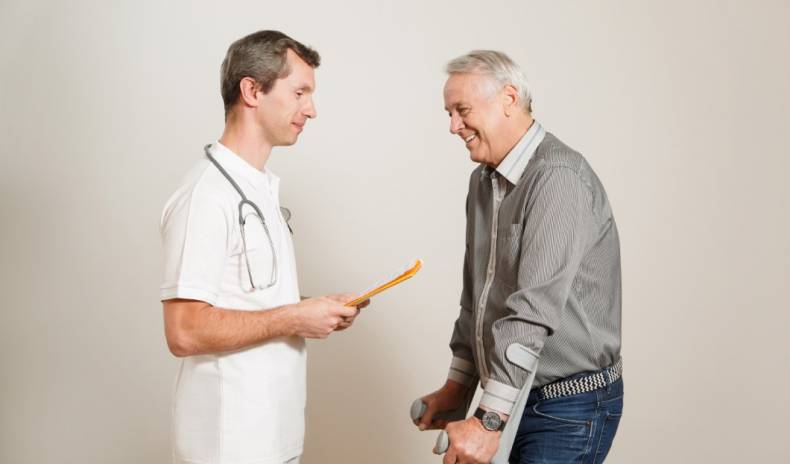 There are over 600 disorders of the nervous system, such as the most common epilepsy, brain tumors, Parkinson's disease and brain stroke. Also, during the last decades, the number of patients who suffer from the neurological disorders growth is dramatically high. As a result, a demand for the neurological rehabilitation or neurorehabilitation is high. So, we asked Dr. Kalousek, Spa Resort professional, the most common questions about the neurorehabilitation provided in Czech Health Spa facilities.

For whom is neurological rehabilitation appropriate?

Neurological rehabilitation is intended for patients with neurological disabilities.

Does this mean a stroke?

Certainly, many others, such as multiple sclerosis, Parkinson's disease, various neurodegenerative diseases, peripheral nerve involvement, etc. are many.

When we call neurorehabilitation, does that mean that rehab is something other than ordinary?

No, rehabilitation is just one, neurorehabilitation is a term that has recently begun to appear in specialist circles in connection with this type of rehabilitation for neurological patients. It is a complex complexity because the vast majority of neurological disorders involve not only the affection of the locomotory system but also other sensory organs of speech, psyche and so on, which is not typical of the other cases we deal with in rehabilitation care.

You mentioned the interesting word complexity, that is, the whole of it could be said. How does that show in neurorehabilitation?

The complexity of neurorehabilitation is manifested in particular by the participation of multiple specialties and the need for a comprehensive, or global, overview of all the problems the patient has, which means that we cannot concentrate only on the fact that the patient may be moving the wrong way, but we must also concentrate whether it's the hand, what use it, whether it's the left hand or the right hand, what does he do in his life? Whether he is a manual man or a musician or printer, and so on. These are huge differences in the impact of this disease on the patient's future. 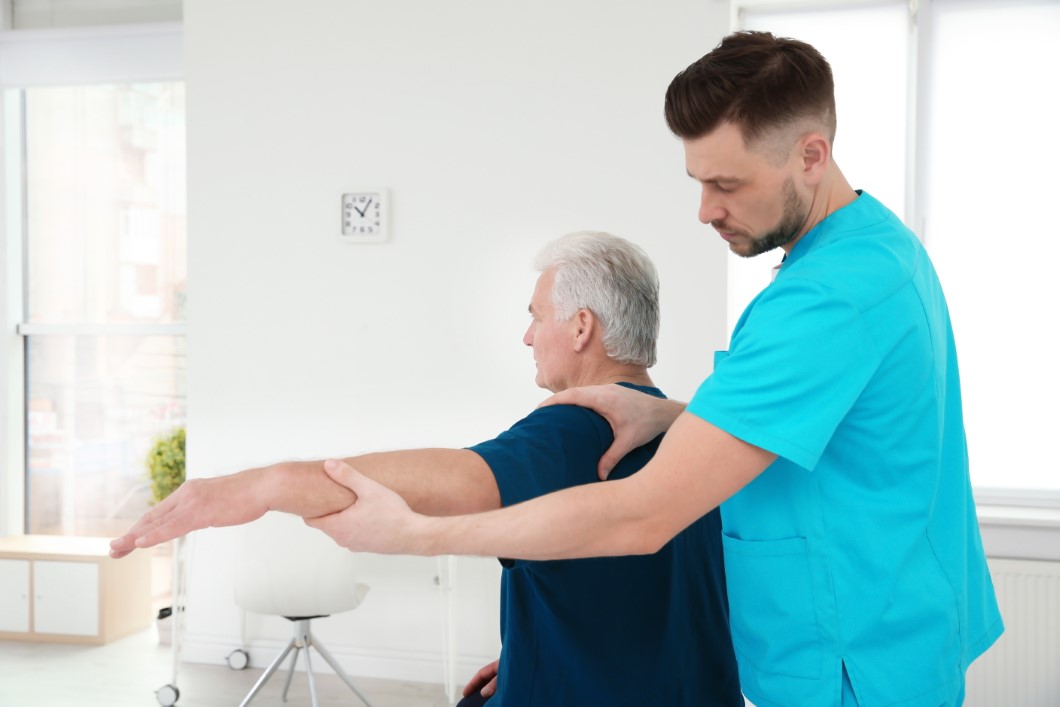 Does that complexity include the fact that one or more therapists deal with him?

The doctor always sees the patient first and should determine the maximum deficiency where he is present in the patient and some rehabilitation plan. Of course, in defining this deficit, he then turns to other professionals who work with him to help solve the patient's problems. A typical example of a stroke when we have a patient with poor momentum and speaking often, so the doctor turns to a speech therapist to help him in resuming talking and set up a therapeutic program that the patient will follow, then within the momentum disorder; the limbs cooperate with a physiotherapist when, on the basis of an analysis of the state of that hand, that is, how much the patient moves with it, whether there is primarily passive or active movement, then the program is set in motion care. If the hand has increased tension, and the increased muscle tension limits the momentum, which is often seen in cerebrovascular events, consultations with experts who treat so-called spasticity with botulinum toxin or with orthopedics performed, which then perform corrective operations to allow movement on a limb, walking, and so on.

Now we have discussed the physical manifestations of, for example, stroke, and what is the psyche, which is also usually affected by it?

Psychic is often affected by most of the physical as well as other internal, but for example, especially in the stroke, the psyche is very often neglected, and it is known that approximately 30% of patients after stroke have symptoms of depression. Interestingly, this depression usually lapses around a year after a stroke. Of course, it is necessary to detect these symptoms and treat them purposefully, working with both a psychologist and a psychiatrist, because this thing can also limit patient cooperation and the need for momentum renewal because the patient with depression is always passive. So that's a critical matter.