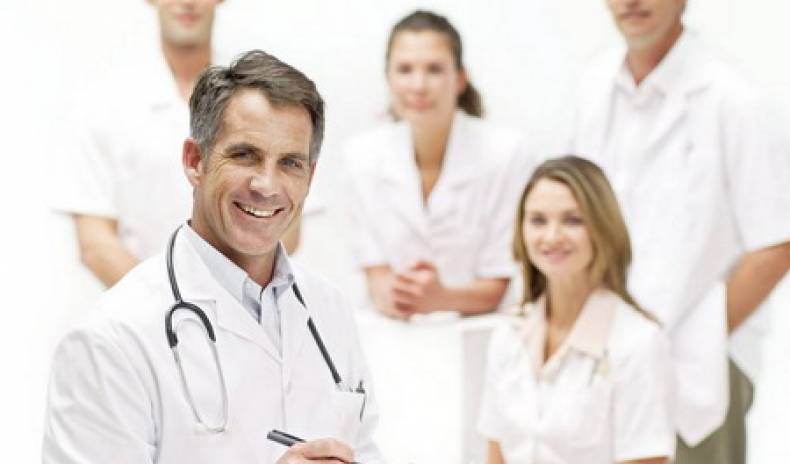 As numerous studies have shown obesity is becoming the number one health problem of many economically developed countries. For instance, two thirds of the U.S. adult population is overweight or obese, 6% are extremely obese. However, overweight and obesity increases the risk of diabetes, hypertension, heart disease, osteoarthritis, stroke, gallbladder disease, sleep apnea, respiratory problems and even certain cancers. Also, latest researches show that overweight and obesity increases the risk of dementia. A new study published in the online edition of Human Brain Mapping journal explains why.

In 1970s researchers of UCLA and the University of Pittsburgh studied the brains of 94 individuals. The result was shocking. The brains of obese people showed clear evidence of severe brain degeneration! The recent study however showed that obese people have 8% less brain tissue than people of normal weight. The brain of an obese individual looks 16 years older than the brain of people of normal weigh. People defined as overweight had 4% less brain tissue than their lean counterparts, and their brains appeared to have aged prematurely by 8 years. Researchers warn that because of the loss of brain tissue obese people are more likely to develop for instance Alzheimer disease and other degenerative diseases.Dr. Kalousek from Spa-Resorts.cz confirms: “Eight percent of lost tissue is an immense amount. It is understandable that such degeneration has to reflect somewhere – most likely in the cognitive ‘department’.”Other surprising facts were revealed by a study made by Research Triangle Park, N.C. This study analyzed the data of 366,000 people. The research found that extremely obese people (with body mass index of 40 or greater) live three to 12 years less than leaner people of the same age. Extremely obese people who smoke live 21 years less than non-smokers of normal weight.Dr. Kalousek explains: “If you are 18 years old non-smoker of normal weight, you can expect to reach 81 years of age, but if you are 18, obese, and smoker your prospects are worse – 61 years. These are the facts. Of course it is possible to deal with one’s obesity any time. The study only confirms the importance of healthy lifestyle.”