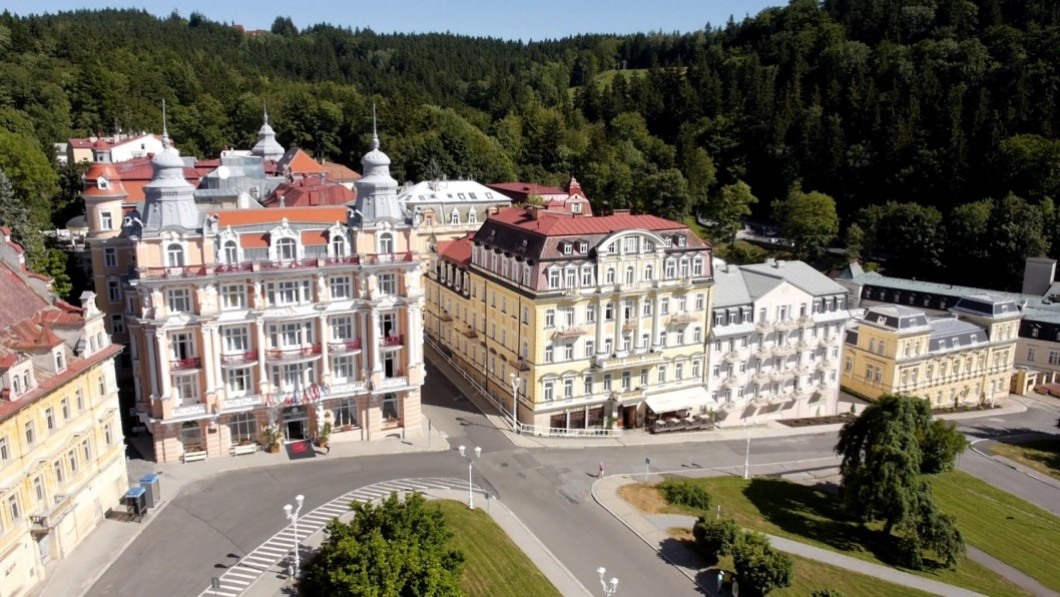 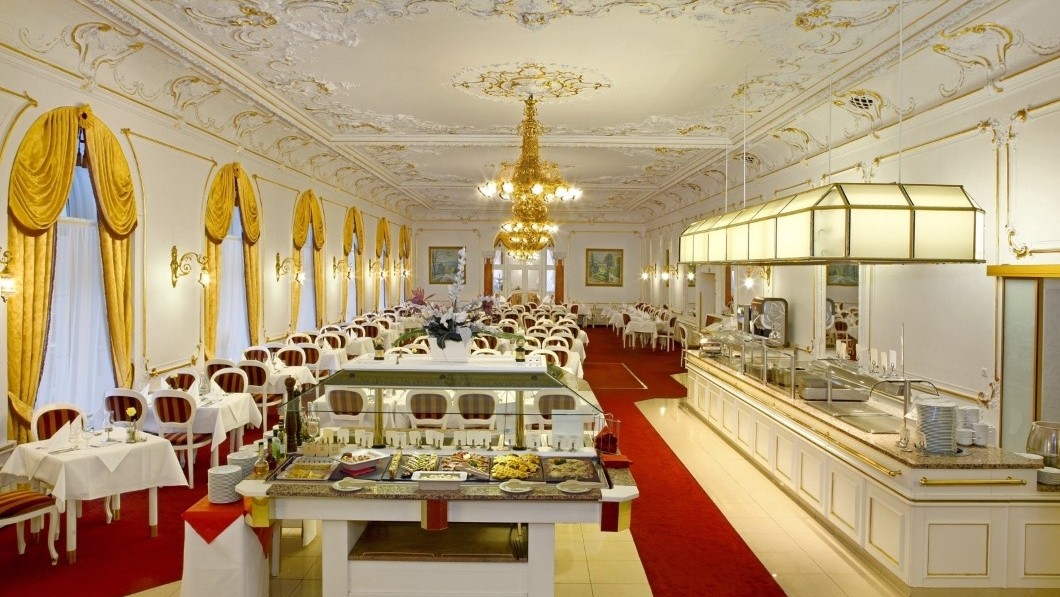 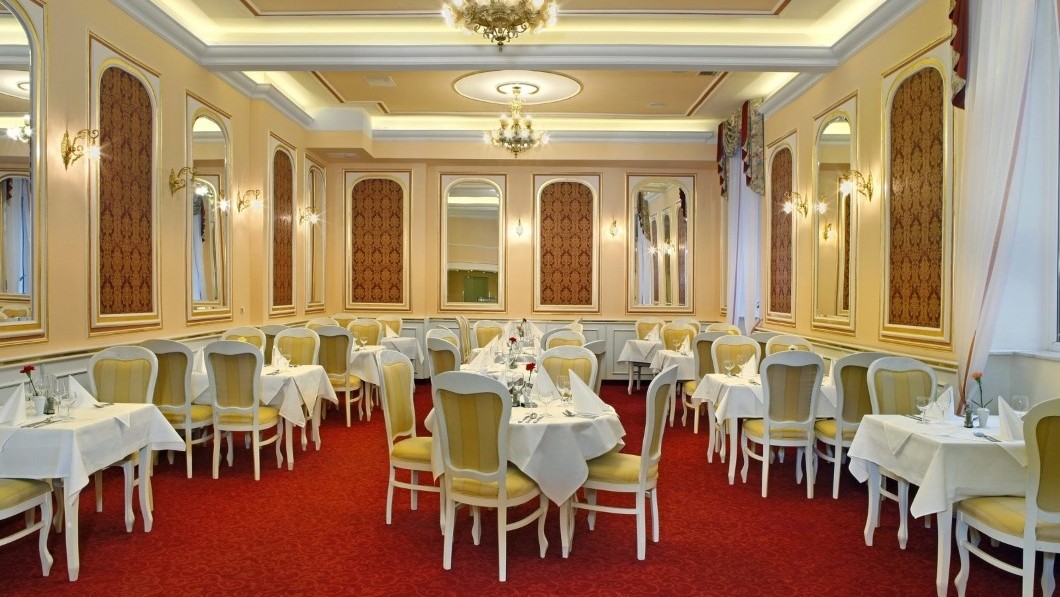 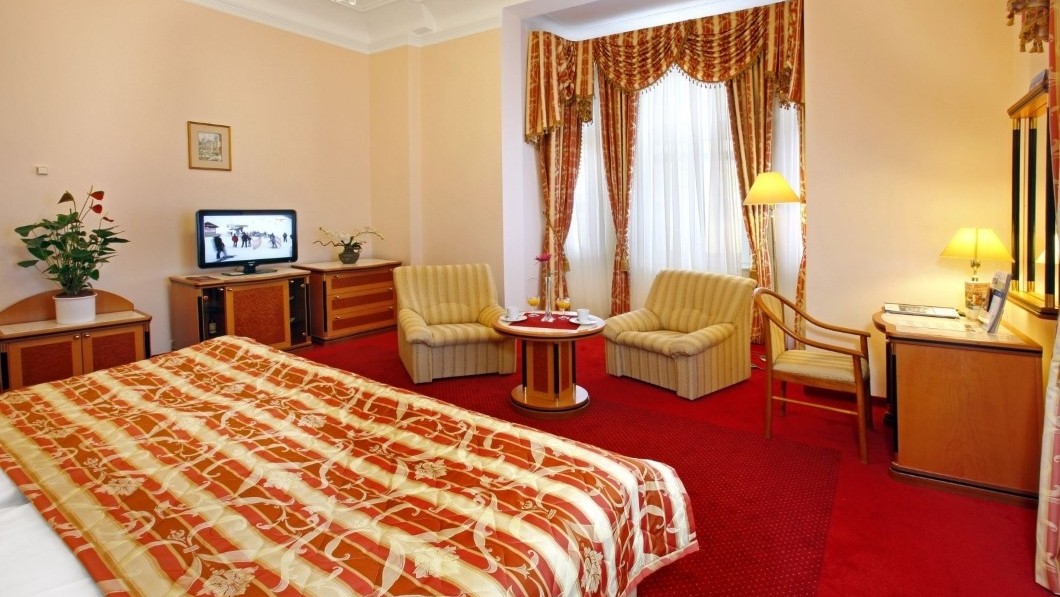 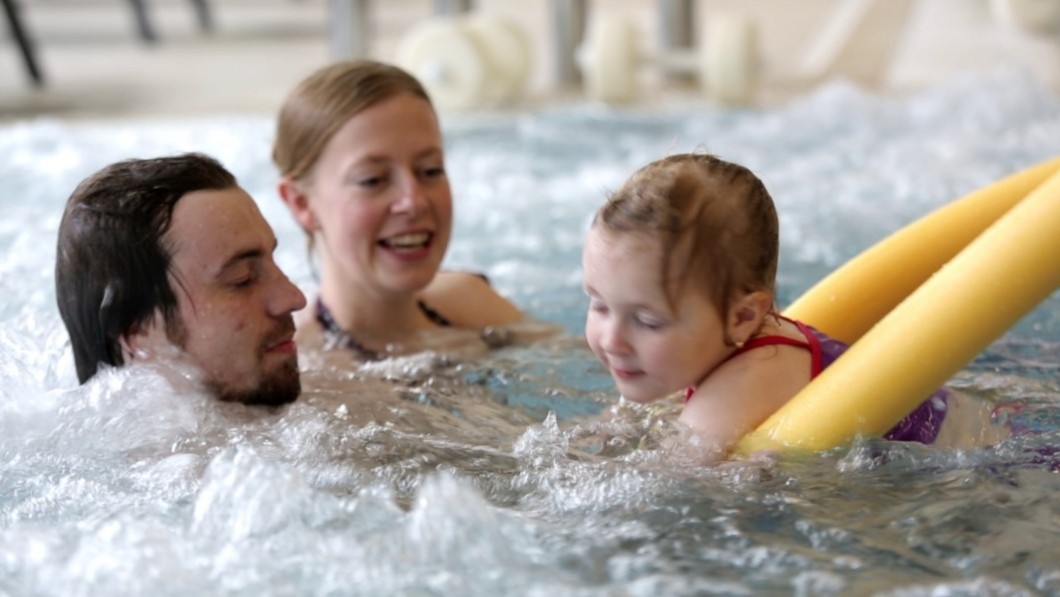 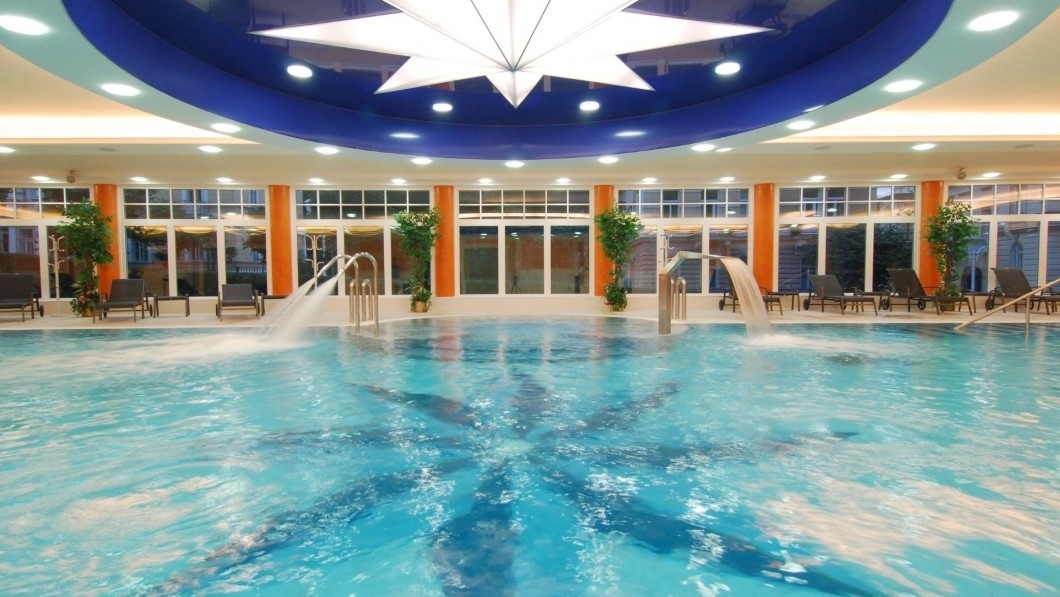 Todays one hotel complex connected by an underground corridor, previously two separate buildings.Hotel Hvězda - at the beginning of the 20th century it used to belong amongst the most modern equipped spa hotels of its time. For example there was an elevator, telegraph and - what is taken for granted today - English toilets. No wonder that the English king Edward VII. stayed here during his last visit and also the then Russian tsar. Starry charm and comfort welcome you up to the present day. Hotel Skalník - neighbouring directly with the hotel Hvězda, both are, thanks to their location on Goethe Square, sought after target of spa guests. The name of the square reminds us of the world-known German poet Johan Wolfgang Goethe, who stayed in the vicinity of the hotels. Here he apparently met his last love - Ulrika von Lewetzov.
Accommodation: 154 rooms with bath-tub or shower, WC, Sat-TV, mini-bar, telephone, safe, hairdryer, Internet connection, bath robes supplied free in the rooms, Wi-fi connection at a disposal