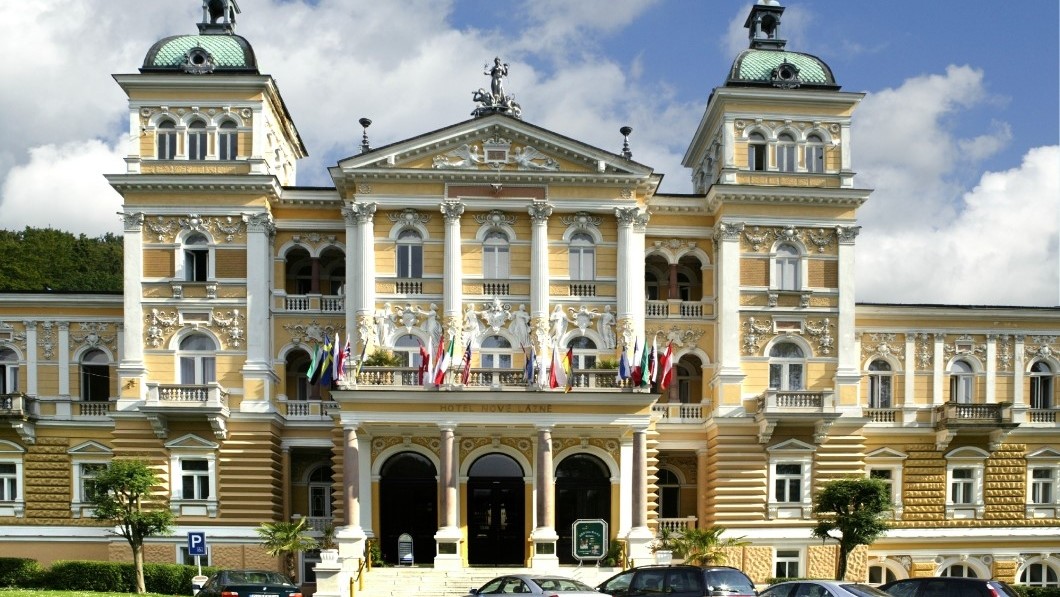 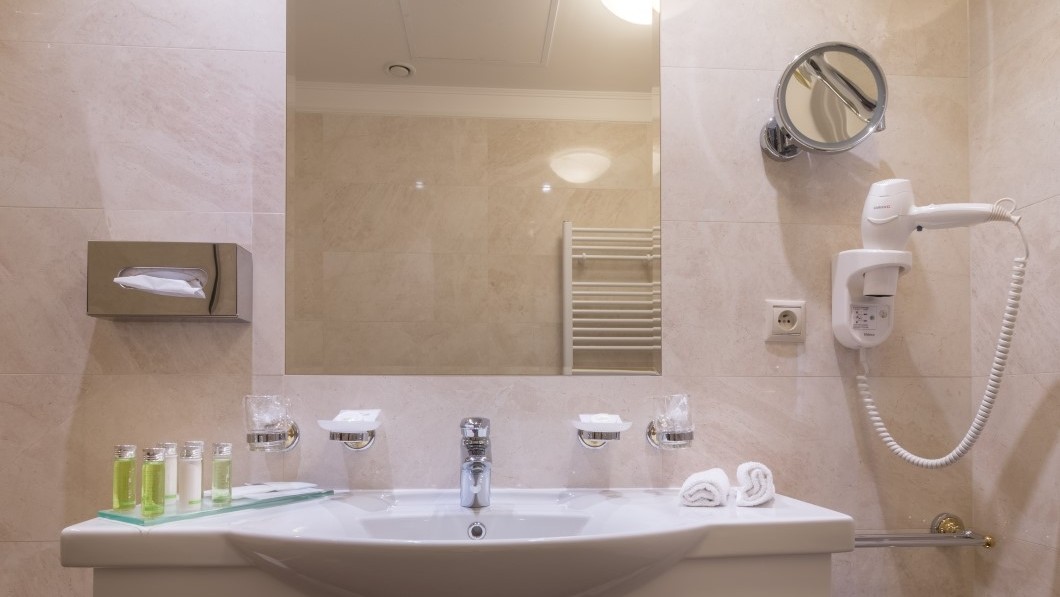 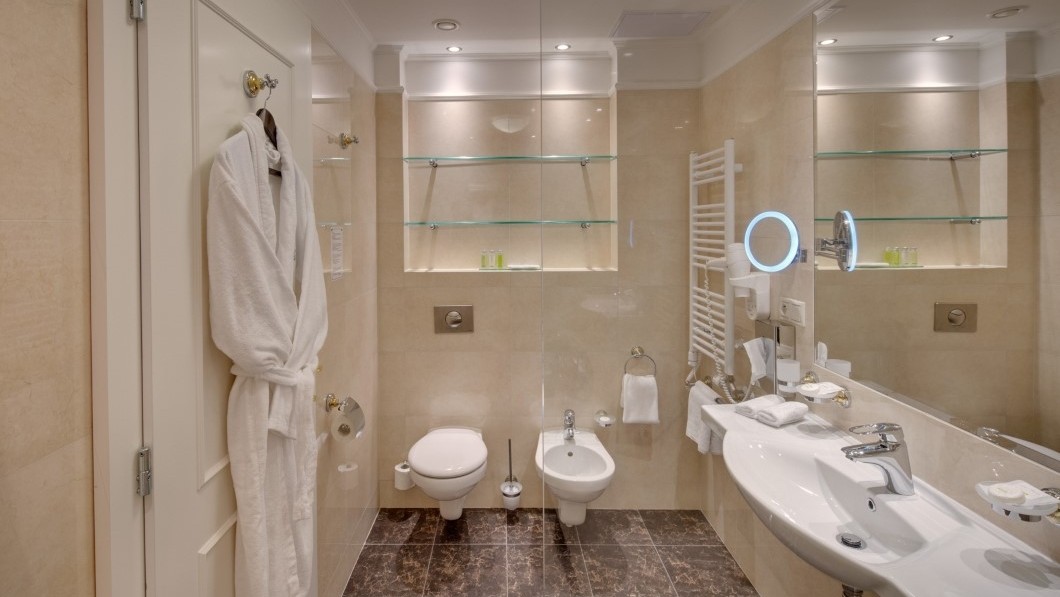 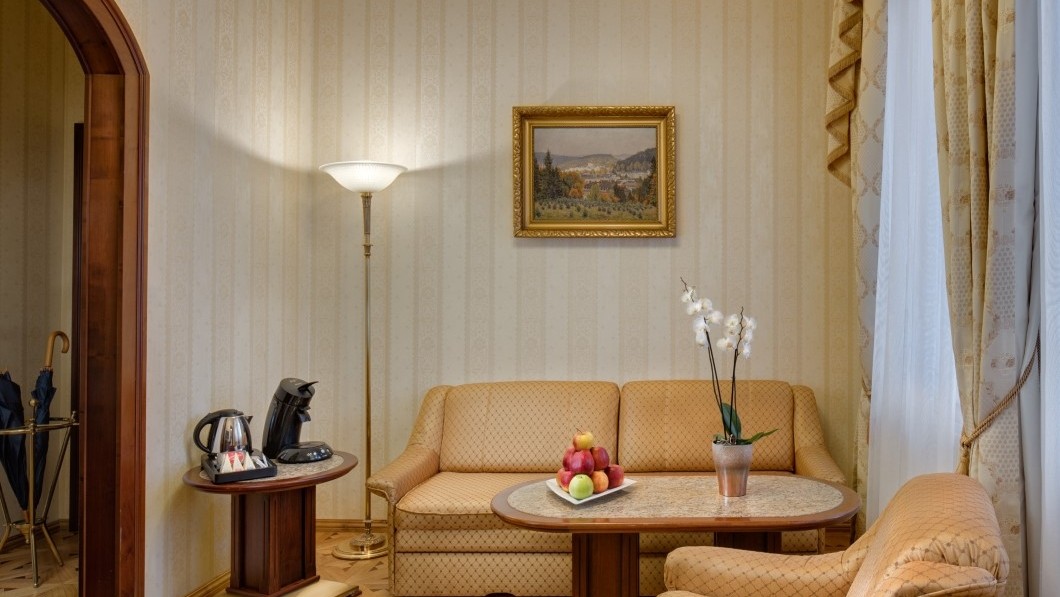 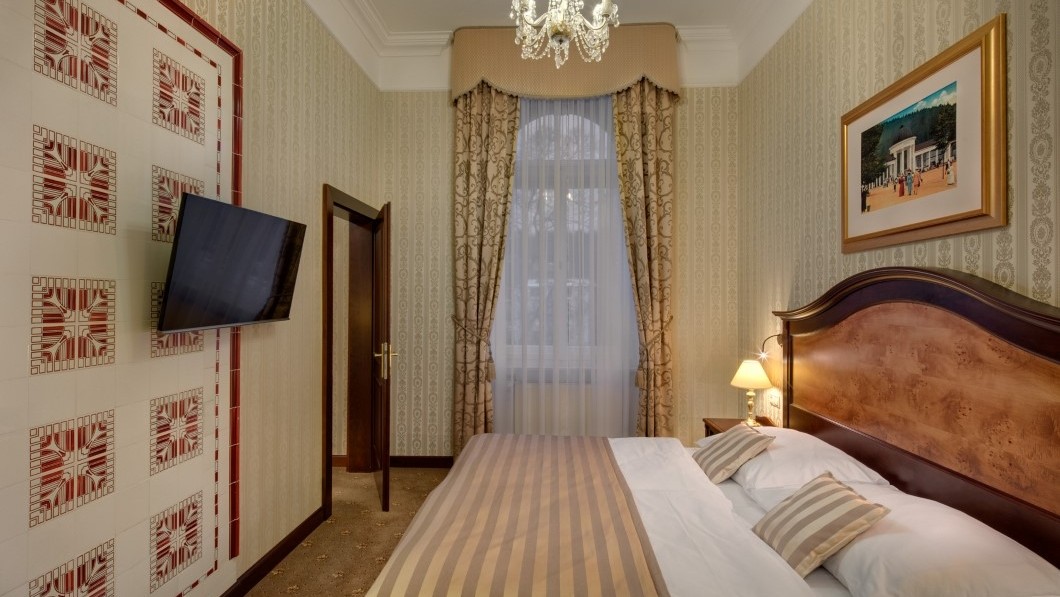 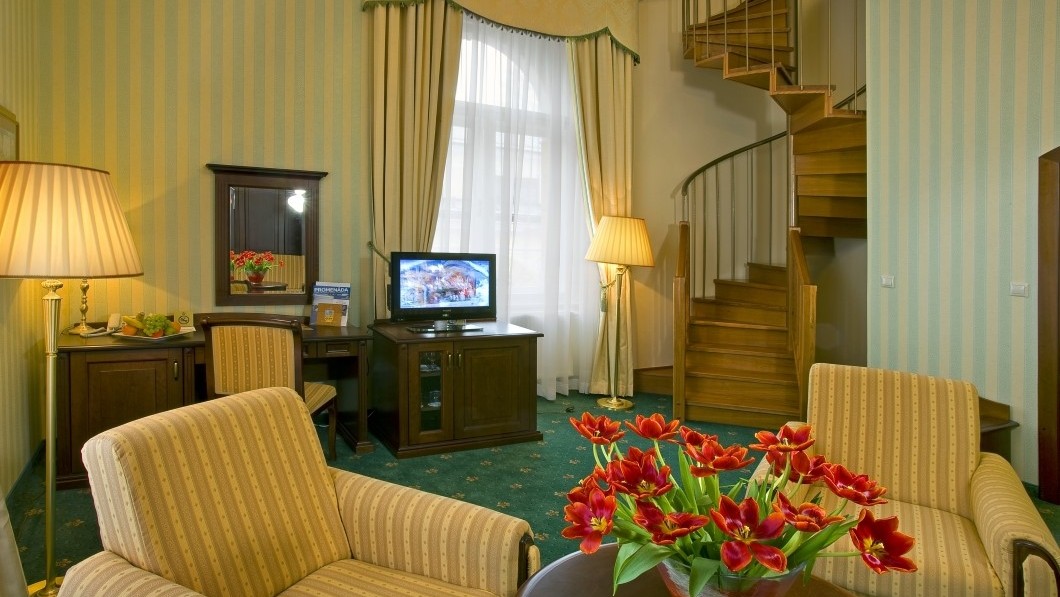 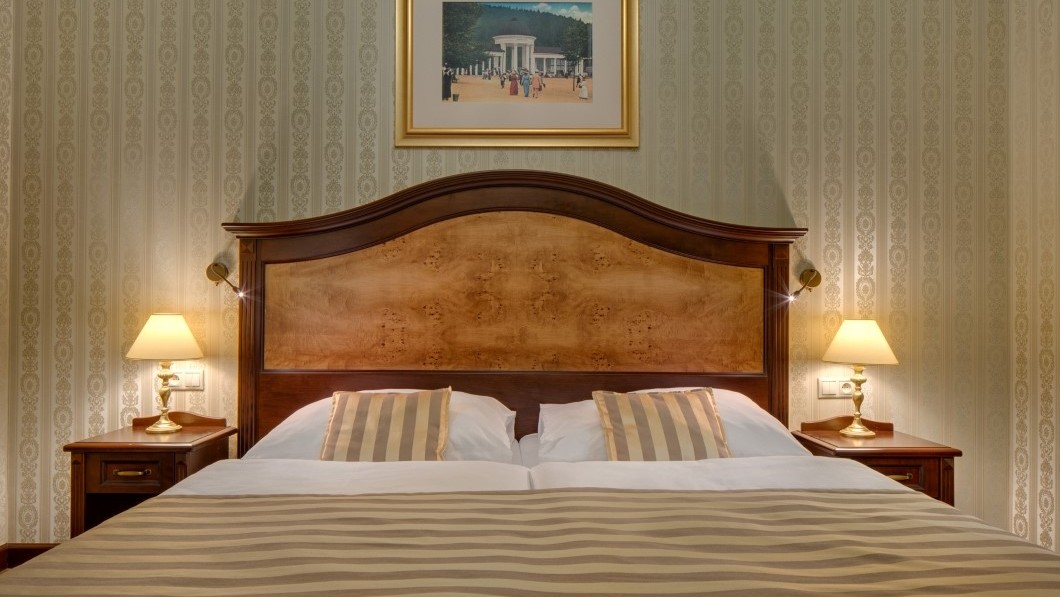 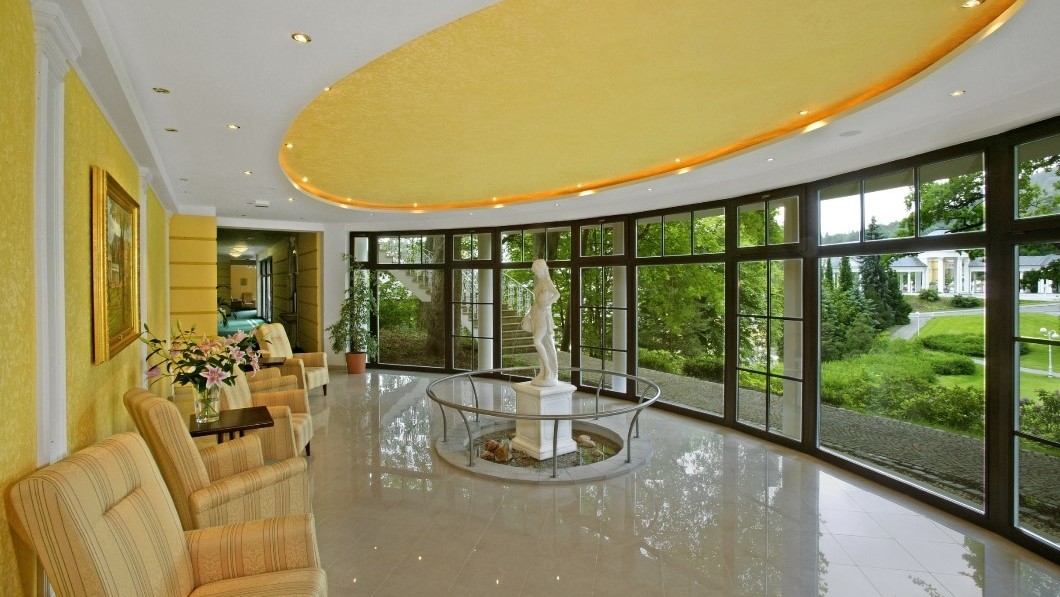 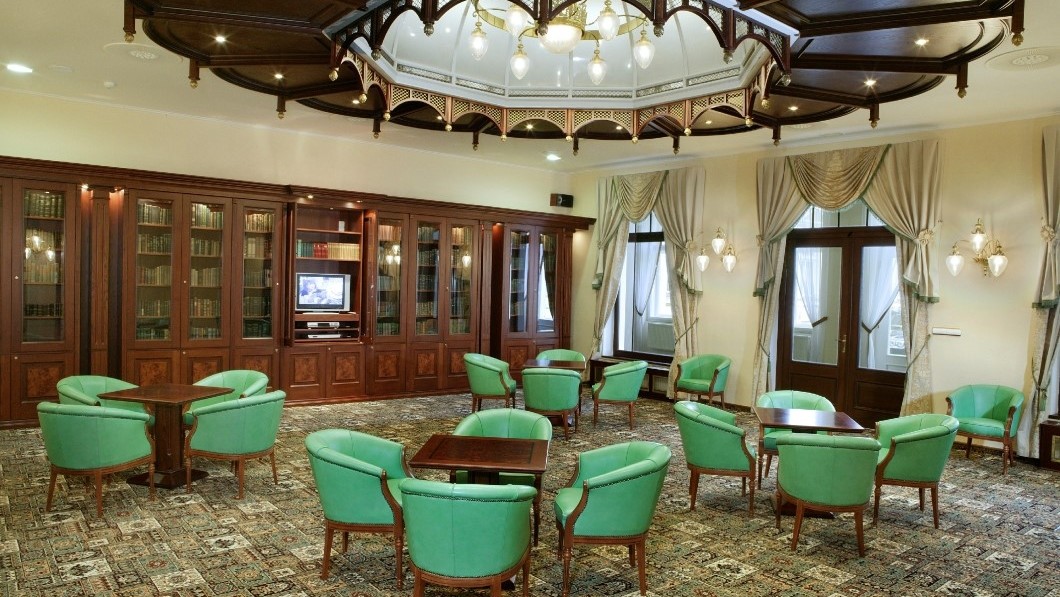 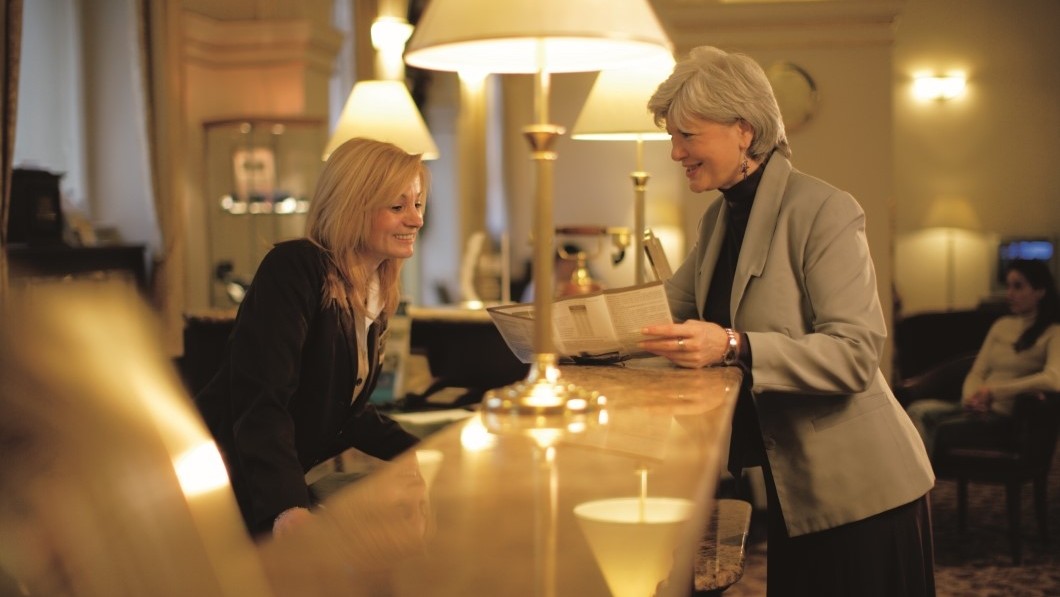 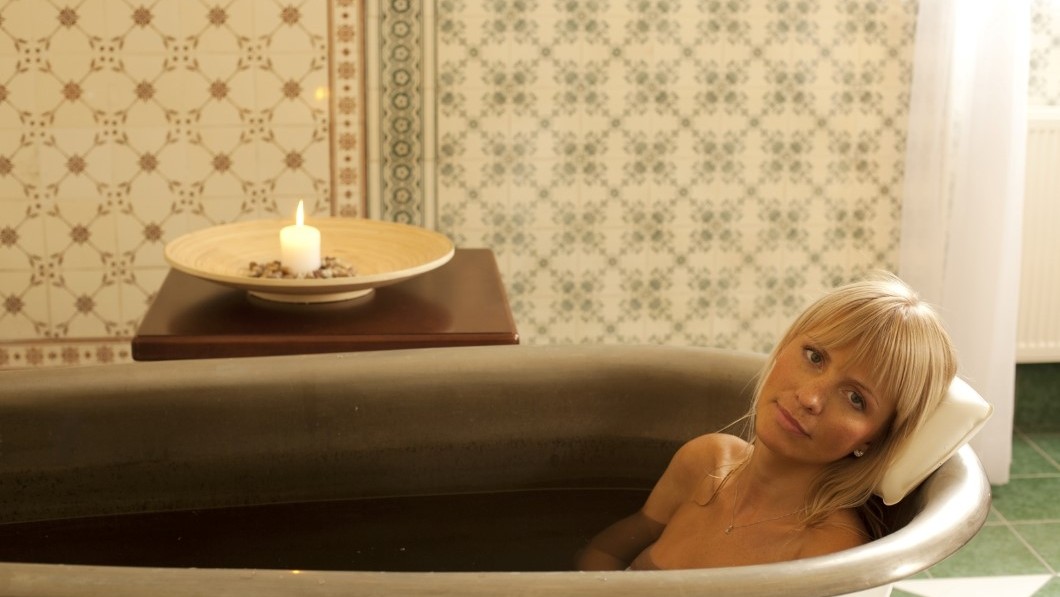 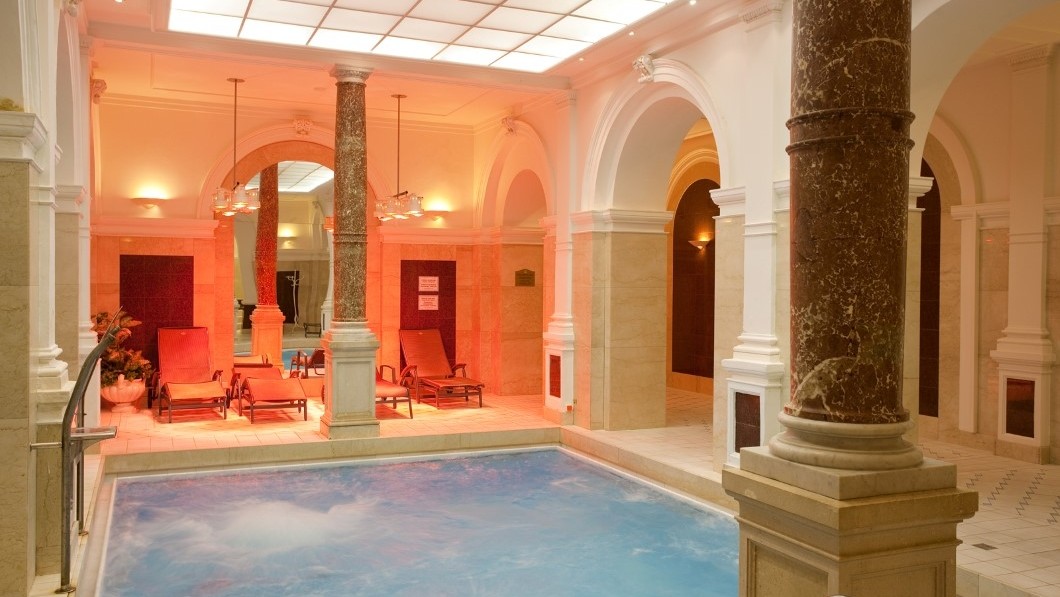 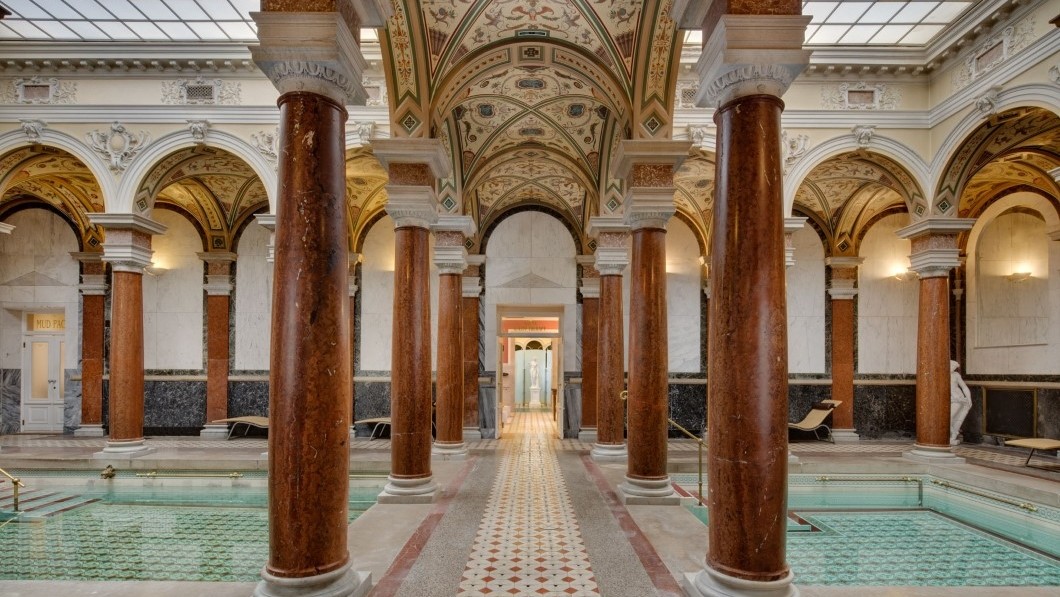 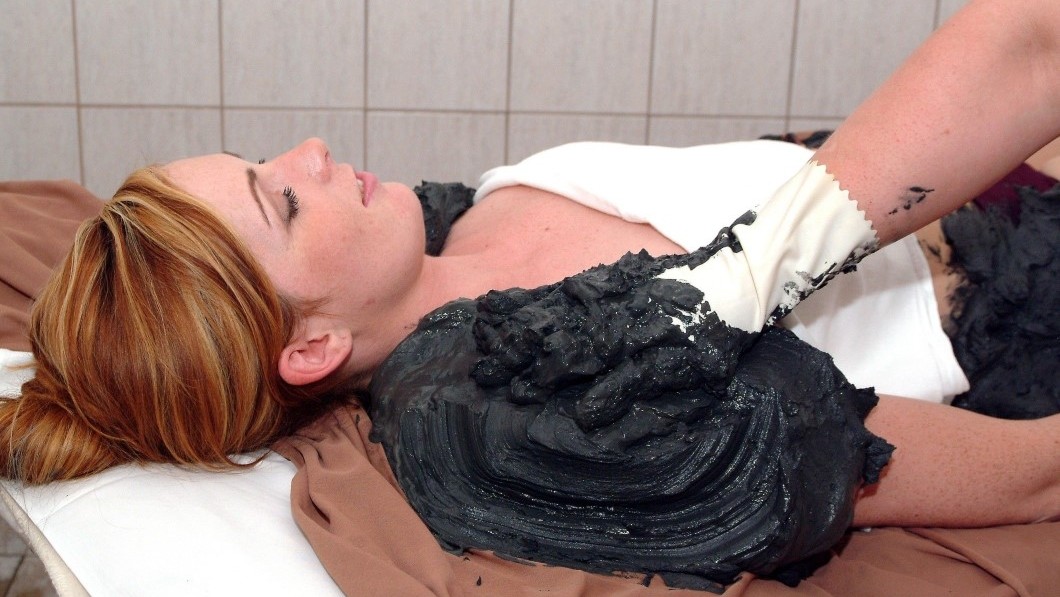 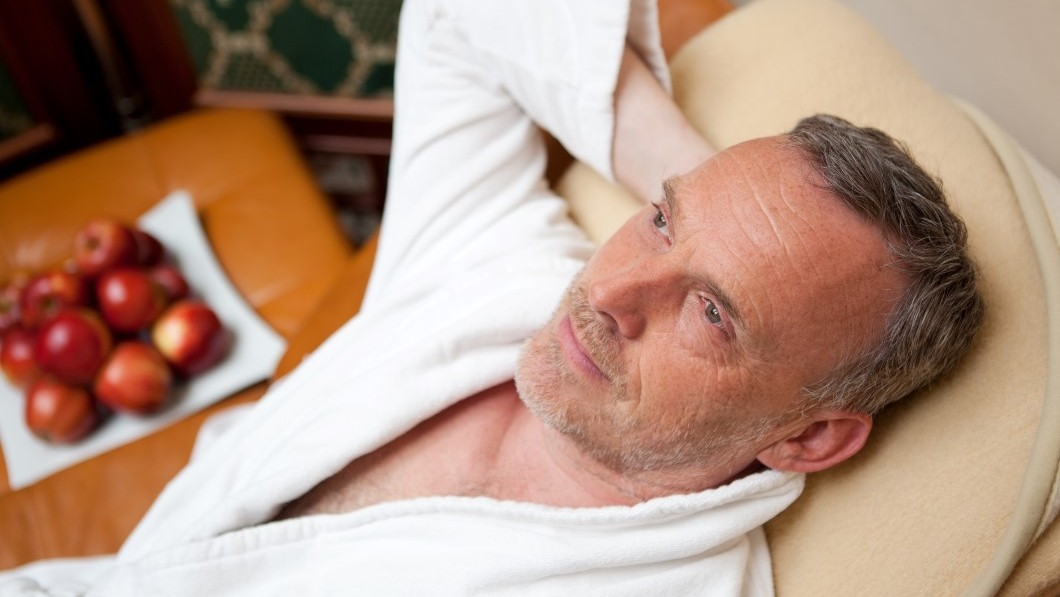 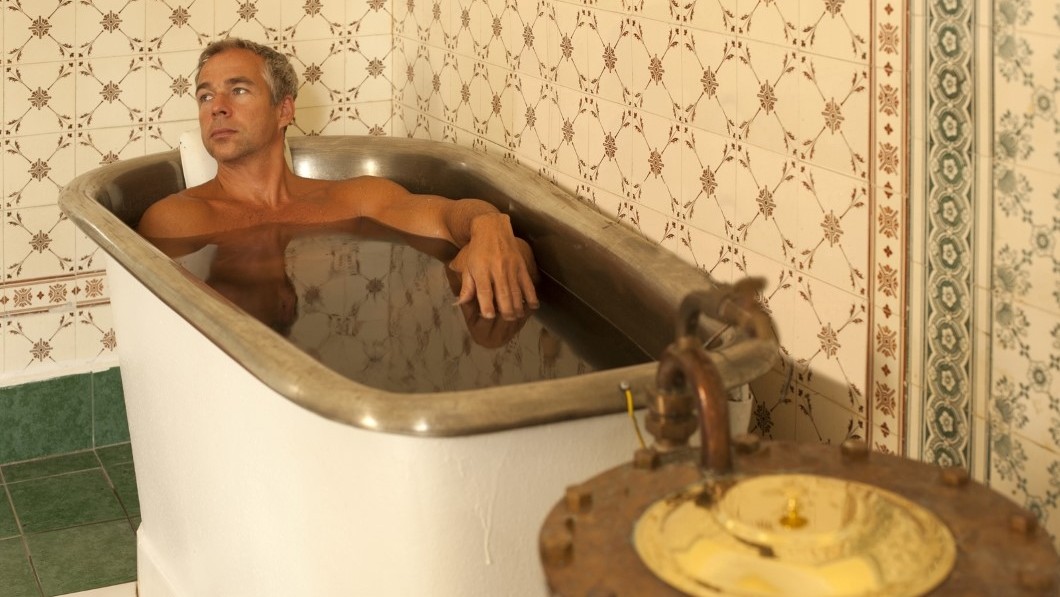 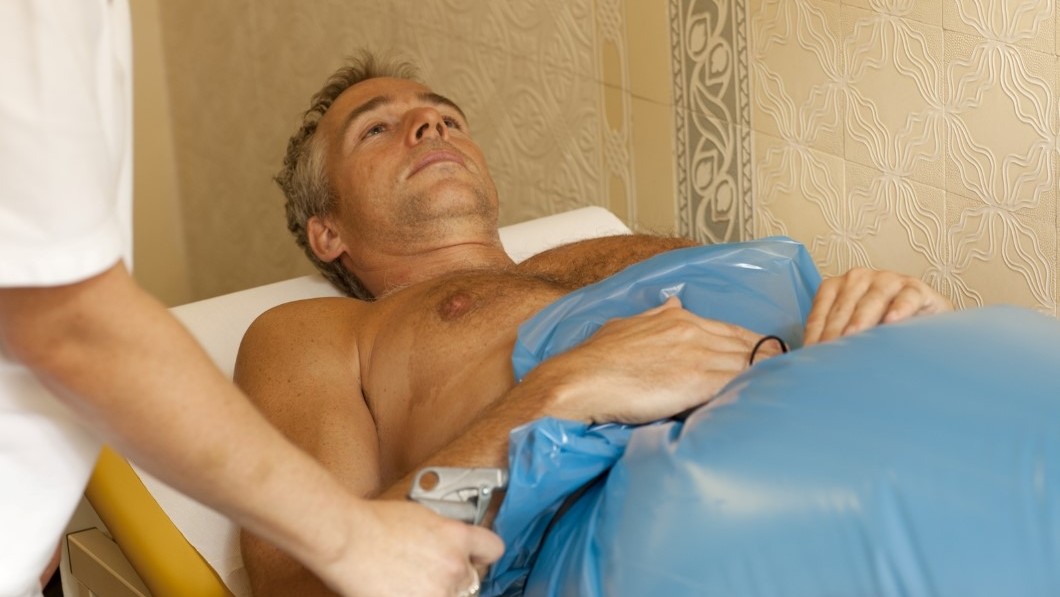 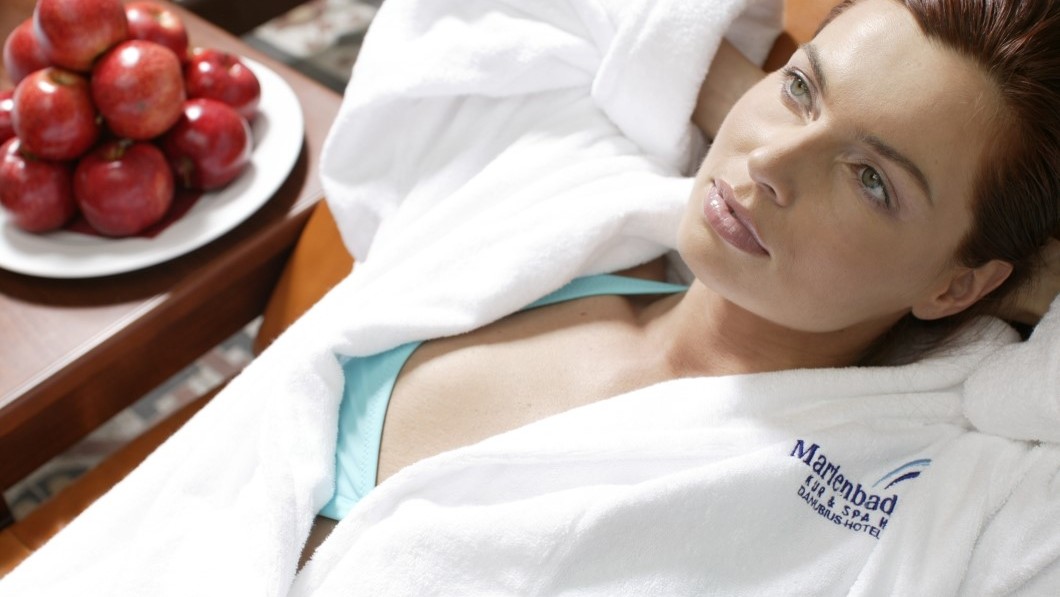 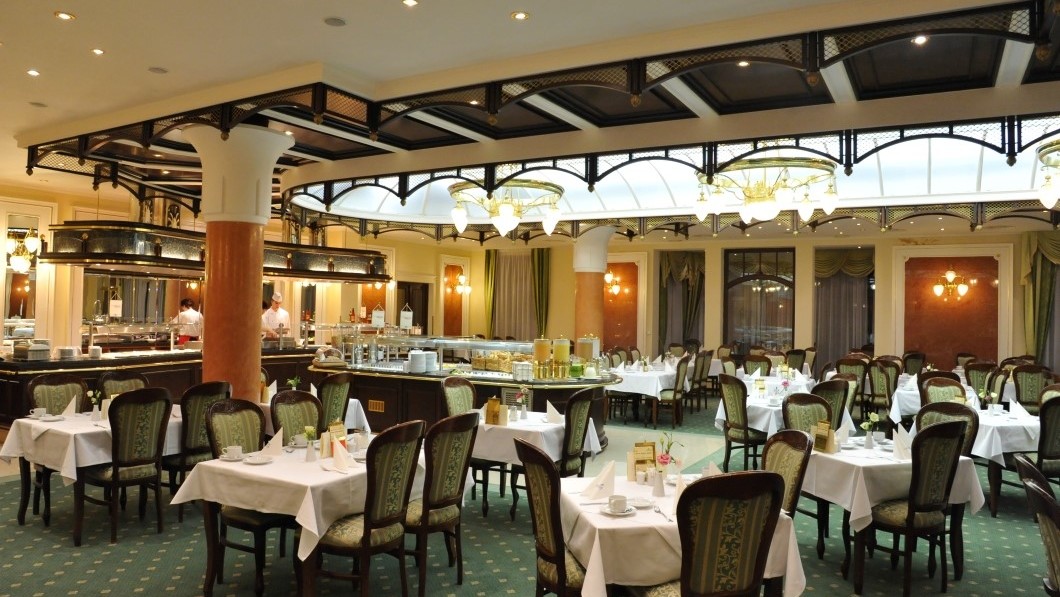 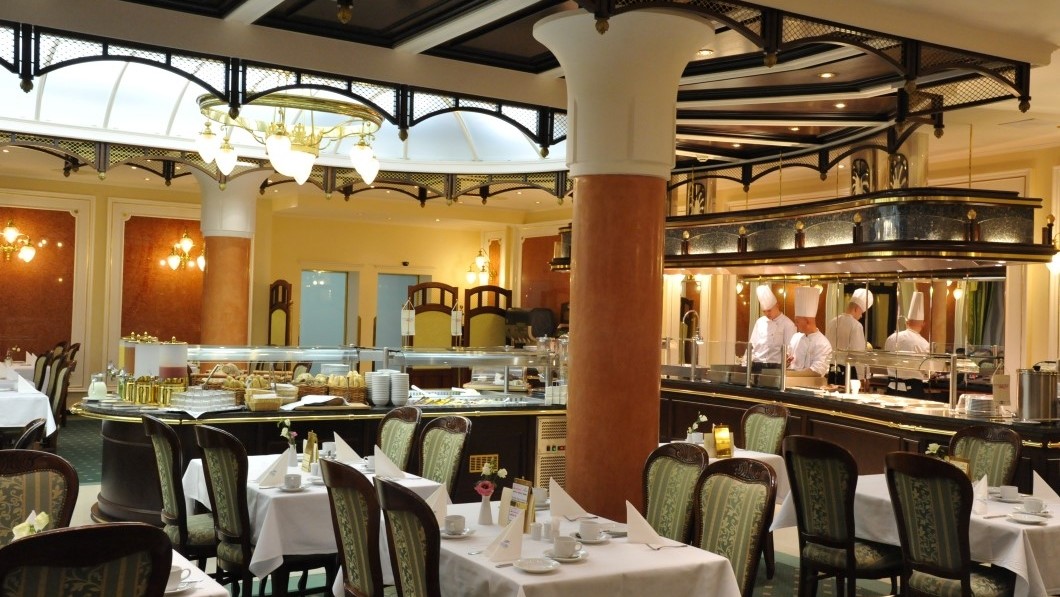 The spa hotel Nové Lázně surely ranks among the most beautiful buildings in the town of Mariánské Lázně. It was built by the town's founder, abbot Karel Kašpar Reitenberger at the beginning of the 19th century, but then it was a totally different looking building. At the end of the 19th century a vast reconstruction of the hotel took place thanks to its frequent guest - the English king Edward VII. Until today the hotel Nové Lázně has kept its original interiors such as: Roman baths, King Edward's VII. Royal cabin and Franz Josef’s II. Empire cabin. In 2005 England's Prince Edward stayed here during his stay in Mariánské Lázně. Accommodation in Danubius health spa resort Nové lazne: 255 rooms with shower or a bathtub, Sat.-TV, telephone, mini-bar, safe, heir-drier, bath-robe, Internet connection.